After ten years of planning, Saturday 12 June saw the official opening of the Marengo Museum in the Villa Delavo, a country house built near the battlefield of Marengo on the outskirts of Alessandria, the key strategic town and citadel in the plains of Piedmont (Italy).

partner, is that it contains almost no period objects. In this sense it is a new breed of museum, one involving not curatorship, conservation and the fine arts, but rather the presentation of history, in this case that of the key moment in European history which was the Battle of Marengo. It is in the fullest sense a museum of history. 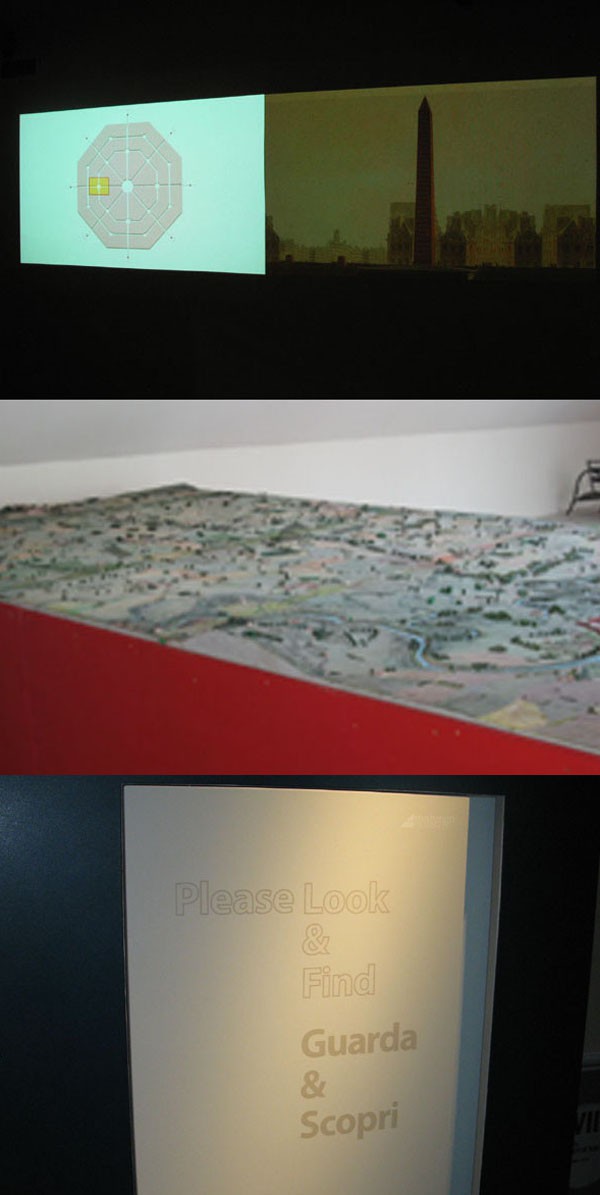 here famous paintings of Napoleon are presented and morphed, here the architectural plans and elevations of a commemorative “city of victories” or “Ville des Victoires” (preserved at the French army archives) have been digitally modelled to show visitors what this city/monument could have looked like. But the new elements are not just computerised. There are muskets to cock and fire, shakoes to try on, telescopes to look down, and younger visitors have a special visit all of their own, organised around a series of themed discovery boxes. This is a museum for everyone, from the specialist through to the casual tourist. 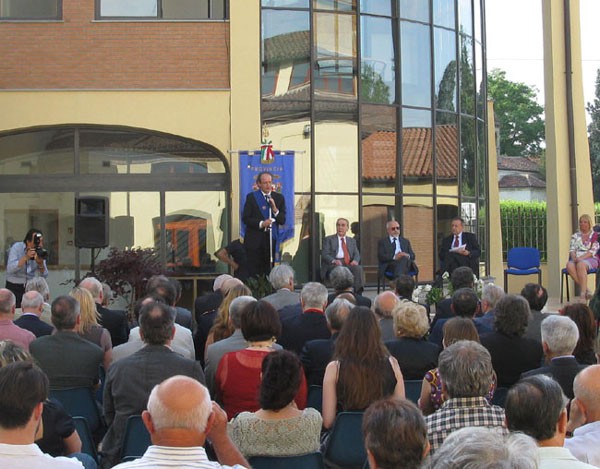 evocation of the battle was staged by re-enactors from Italy, France and the Czech Republic (both external links). And it was also possible to visit camps of the rival armies, where camp followers cooked over open fires and off-duty soldiers played the fife, cards or just simply lay asleep. The evocation was particularly successful in the graphic portrayal of the double nature of the Battle of Marengo; that is, an Austrian victory throughout most of the day followed by a surprise French victory at the end. The thousands of viewers around the battlefield could really understand how surprised the Austrian army must have been at the end of the day to realise that they had in fact lost the encounter. 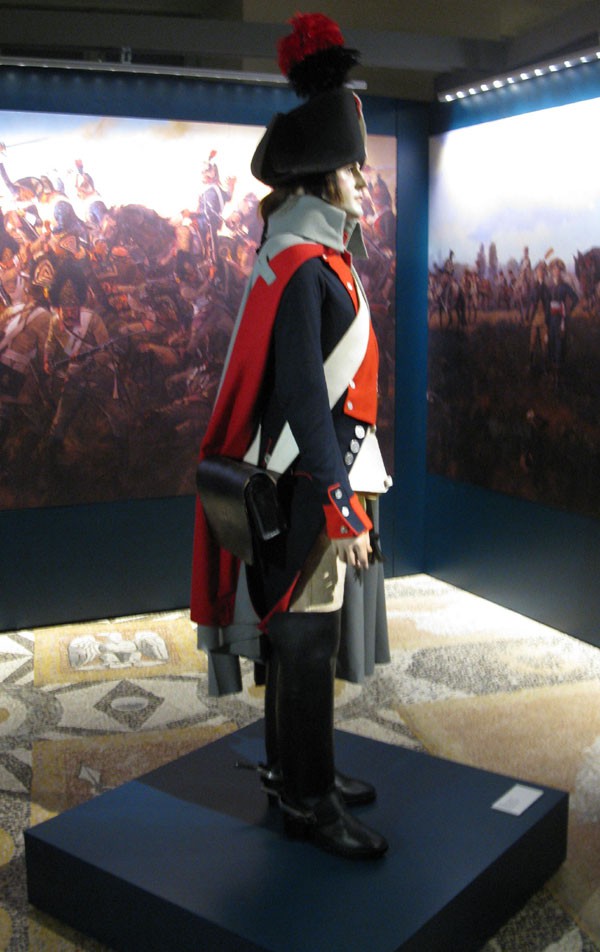