To mark the bicentenary of the Battle of Waterloo, the Wellington Museum in Waterloo is hosting a major exhibition called “Napoléon-Wellington: Destins Croisés” (Napoleon and Wellington: Shared Destinies) which explores the military, political and personal lives of the two great adversaries, Napoleon I and the 1st Duke of Wellington. Born the same year, the combat of these two men would end the First Empire, bringing about the formation of Belgium 15 years later and changing the face of Europe. This comparative exhibition, the first of its kind, also looks at social and political life in the eighteenth and nineteenth centuries.
Claude Etienne* (who co-curated the exhibition with Peter Hicks of the Fondation Napoléon) and Véronique Maton* (responsible for exhibitions and communications at the Wellington Museum) kindly accepted to answer a few questions for napoleon.org.

Was it easy to present Wellington alongside Napoleon?

Etienne Claude: No, it wasn’t easy because there are fewer exhibits for Wellington and they were more complicated to obtain. We also had to convince the lenders abroad of the worthiness and quality of the Wellington Museum and this exhibition.

Véronique Maton: Apart from the difficulties mentioned by Etienne, on a historical level, it was not complicated to compare the two men. They have much in common, they were even born the same year! Although they had never battled before Waterloo, their paths had already crossed on several occasions. 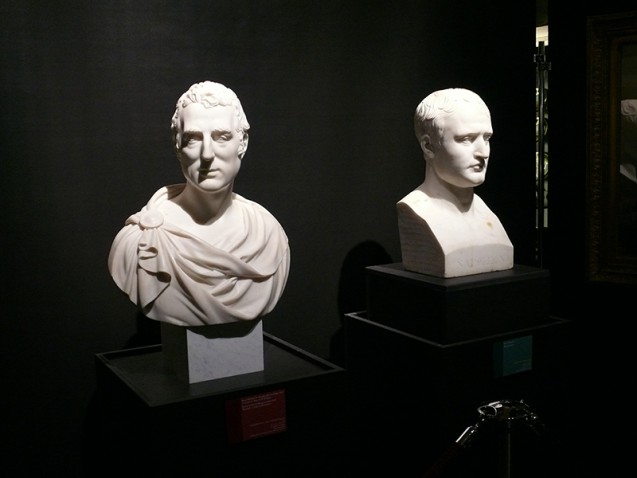 Has the exhibition changed your view of Wellington/Napoleon?

Etienne Claude: Yes, the discovery of the human side of the two men was quite a revelation.

Véronique Maton: I discovered that as well as their military careers, their private lives were fascinating! 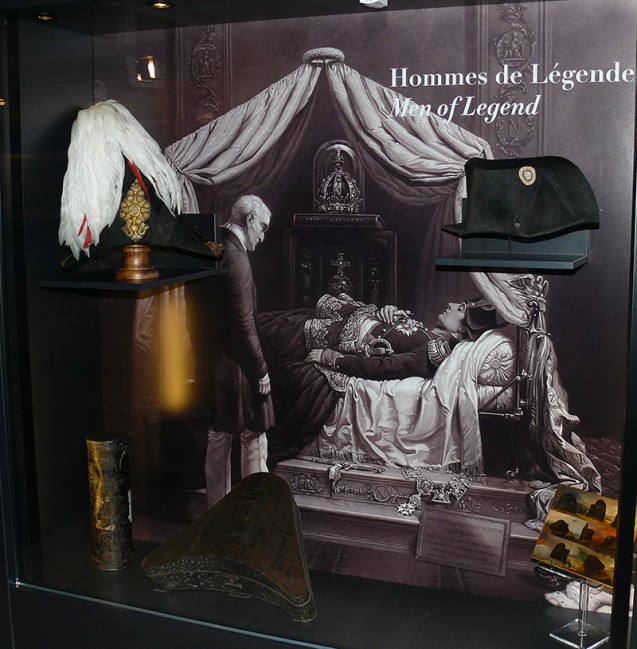 Do museum visitors express a preference for one or other of the men? Have any of them changed their opinions as a result of this exhibition?

Etienne Claude: No, but they are astonished by Wellington.

Véronique Maton: Obviously, when you explain to visitors that they are going to see personal objects which once belonged to Napoleon, they are very impressed, but once they are inside, they also realise that the Wellington pieces are also very interesting. 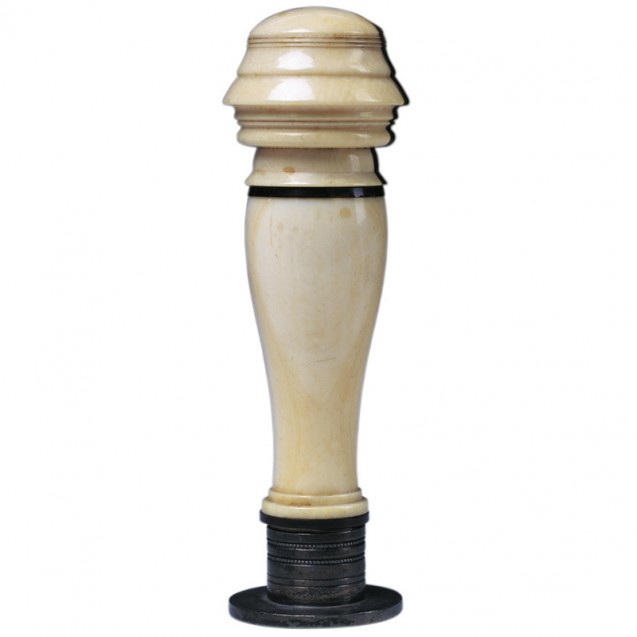 Which is your favourite object in the whole exhibition ? And why?

Etienne Claude: The seditious seal representing two profiles of the Emperor, because it expresses the secrecy and the legend.

Véronique Maton: Tippoo Sahib’s helmet, because it is not really the sort of object you would expect to find in this kind of exhibition; I find it particularly beautiful, almost “exotic”. And it obliges the spectator to search for the connection with the history of Wellington. 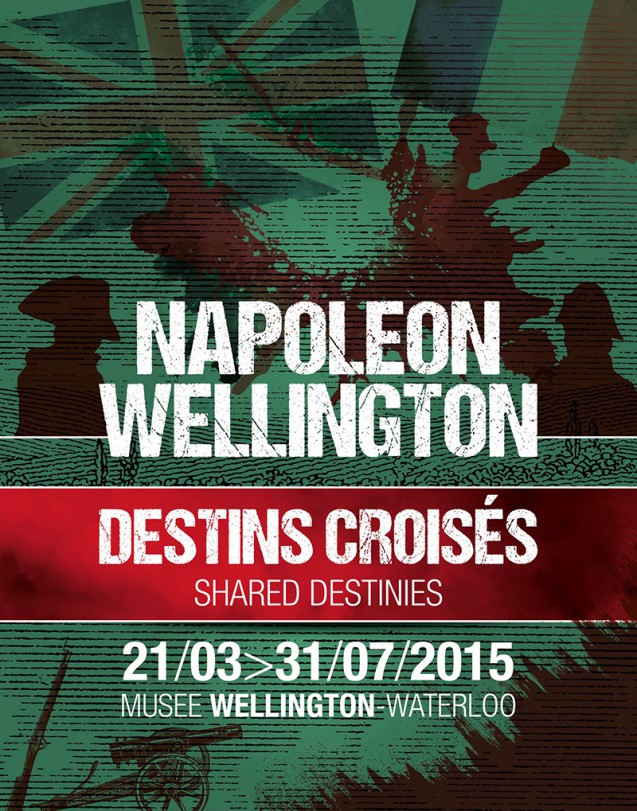 This must be the most ambitious temporary exhibition ever organised by the Musée Wellington. Are you planning any others, and, if so, how often?

Etienne Claude: Yes, we are planning to do a major exhibition every five years, in rotation with the other museums on the Waterloo site.

Véronique Maton: Indeed, this is the first time that the Wellington Museum has presented an exhibition of this scale. I agree that to organise an exhibition of this quality, we should anticipate every five years. We had an excellent collaboration with the Fondation Napoléon and with the National Army Museum, why not continue to do so!

The exhibition “Napoléon-Wellington: Destins Croisés” (“Napoleon and Wellington: Shared Destinies”) is at the Wellington Museum, Waterloo, Belgium, until 31 July 2015.

* Etienne Claude  is co-curator of the exhibition (with Peter Hicks of the Fondation Napoléon), director of the Maison du Tourisme de Waterloo since 2001, director of the Musée Wellington since 2013 and CEO of the asbl Waterloo 1815 since 2014, which is responsible for the Bicentennial events of the Battle of Waterloo.

* Véronique Maton is responsible for exhibitions and communications at the Musée Wellington, and has worked there since 1994.