Napoleone e il mito di Roma (Napoleon and the myth of Rome) Designed to mark the bicentenary of Napoleon Bonaparte’s death, the exhibition celebrates him by tracing the relationship between the French emperor, the ancient world and Rome. Curated by Claudio Parisi… 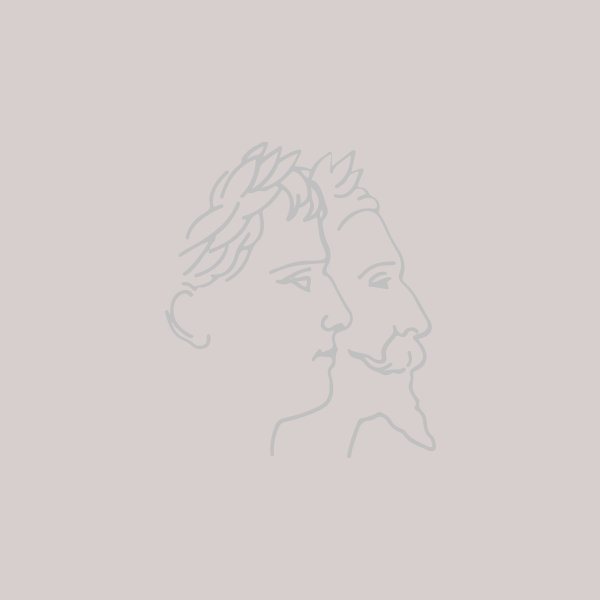 Masterpieces from the Fondation Napoléon Collection